Building Electrification Gets a Jolt 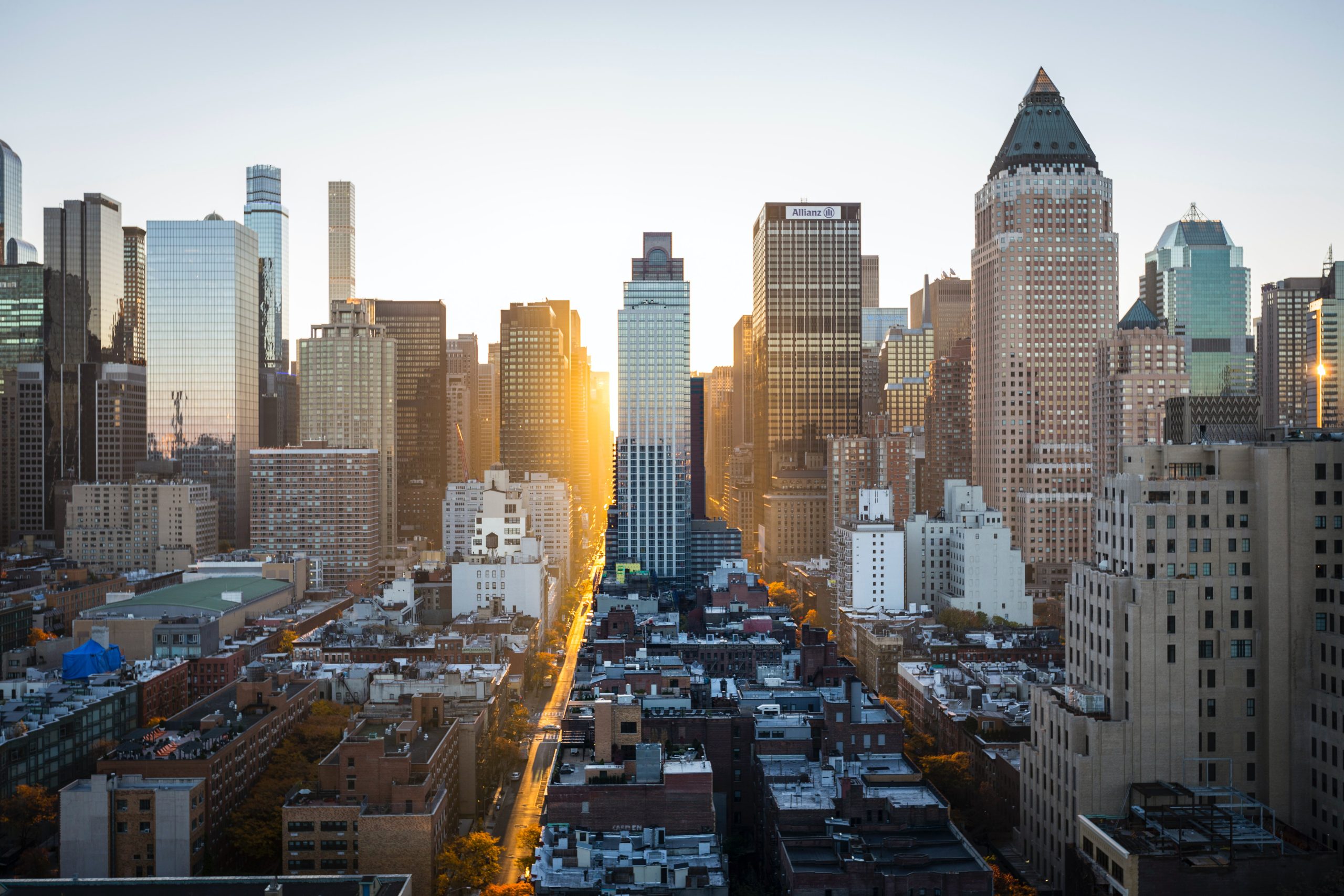 With groundbreaking announcements over the past two weeks, New York and California are each preparing to usher in a new era for building electrification.

On Wednesday January 5, New York Governor Kathy Hochul delivered her State of the State address. In the address, Hochul makes an ambitious commitment to, “achieve two million climate-friendly, electrified, or electrification-ready homes by 2030,” including at least one million that are all-electric.

At New York’s current pace of electrifying 20,000 homes per year, it would take half a century to electrify the one million homes pledged. Not to be deterred, Hochul outlined a suite of policies designed to help accomplish this feat in just eight years, ranging from updated appliance efficiency standards, benchmarking for large buildings, and targeted investments for low-income households. And policymakers are not doing this alone, manufacturers continue to ramp up their offerings for an all-electric future.

Most notably, the address calls for the state building code to require zero on-site greenhouse gas emissions by 2027, effectively mandating all-electric new construction. If implemented, this would be the first state-wide all-electric building code in the nation, taking a policy approach pioneered by municipalities to a new level.

Less than a week after Hochul’s address, California Governor Gavin Newsom unveiled his 2022-2023 budget proposal, and with it one of the most significant investments in building electrification to date. The budget proposes allocating just shy of $1 billion for equitable building decarbonization including $622 million for a direct-install program, $300 million for consumer rebates, and $40 million for ultra-low-global warming potential refrigerants.

For a sense of scale, California’s existing state-wide building electrification programs (BUILD and TECH) total $200 million over five years, and represented a groundbreaking investment when they were approved in 2018.

Both California and New York are taking steps to ensure that the benefits of decarbonization are distributed equitably. Of the two million climate friendly homes targeted by New York, at least 800,000 are intended to be low- to moderate-income households. Likewise, California’s direct-install program, comprising nearly two-thirds of the total investment, will strictly retrofit low-income homes.

While municipalities have led the charge on building electrification up to this point, states are beginning to step up in a big way. And with President Biden’s latest announcement, The White House doesn’t look to be far behind.