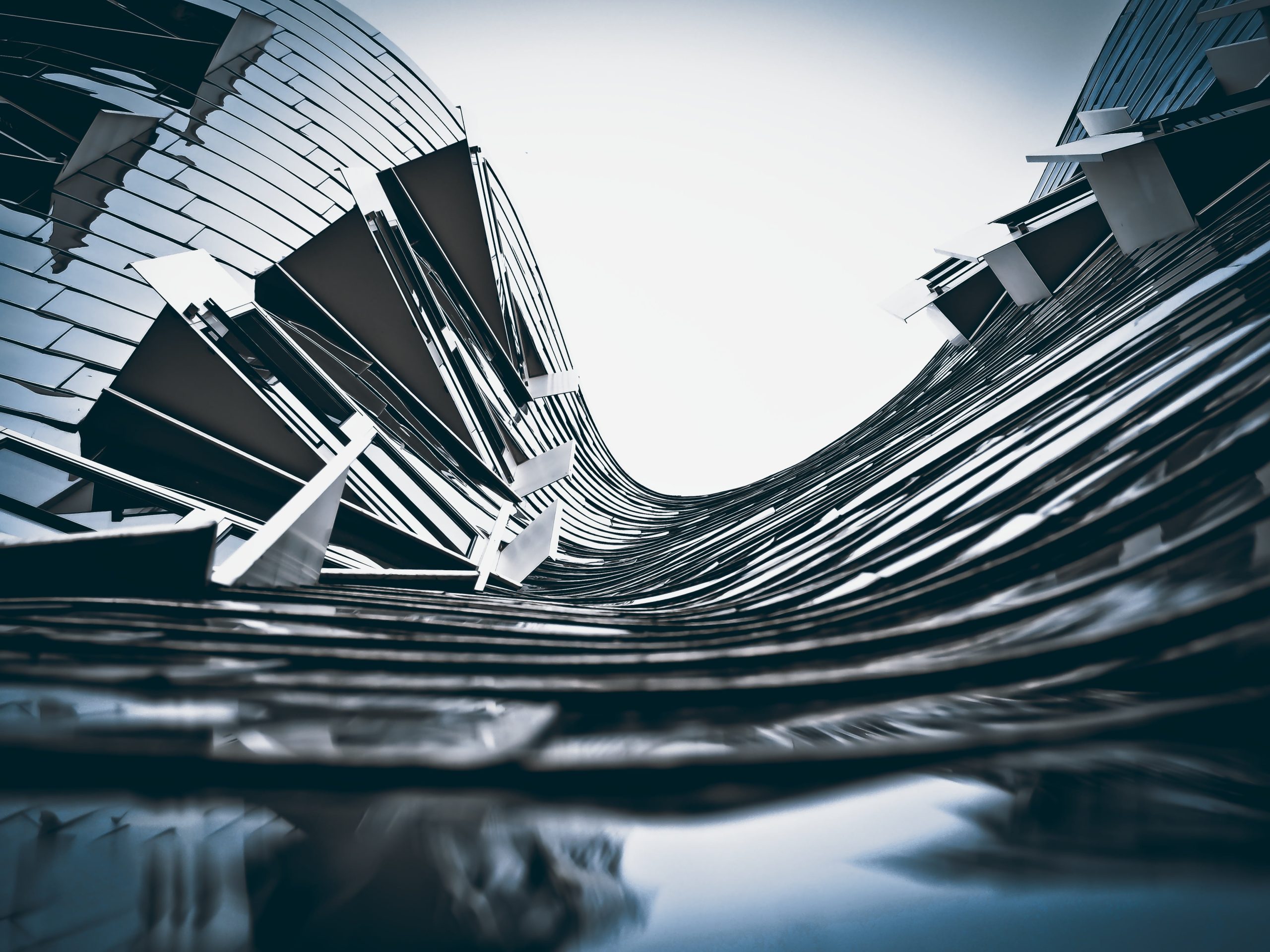 While 2021 has seen unprecedented supply chain shortages, water heater manufacturers have continued to innovate and push technology forward as they prepare for tightening regulation. As advocates and policymakers alike push to accelerate building electrification through new policies and regulations, which we’ve discussed in past digests, manufacturers are stepping up to fill gaps in the market and take heat pump water heaters (HPWHs) mainstream.

Manufacturers have made significant progress this year on two emerging technologies that will support the expansion of HPWHs as the market prepares itself for new policies and goals of widespread electrification. First, 2021 saw the release of two CO2 -based HPWHs that present a promising approach to electrifying demanding applications such as large buildings and industrial processes. Second, manufacturers are poised to begin deploying “retrofit-ready” HPWHs, so-called because they don’t require any electrical work to be installed in an existing home. These units could be the key to unlocking the retrofit and emergency replacement market (at least for smaller homes). Advocates and policymakers have been pushing manufacturers to develop these technologies as a means to advance building electrification, and it appears they are catching on.

In May, Texas-based Lync unveiled the largest CO2-based commercial HPWH available in the U.S. market. The unit fills an important product gap, targeting large buildings and industrial uses. Previously, large gas boilers have been the preferred option for these types of exceptionally demanding use cases. CO2 is a particularly effective refrigerant that can enable heat pumps to compete with gas in these applications. While CO2 heat pumps have been available internationally since the early 2000’s they have yet to catch on in the U.S., with most heat pumps still relying on hydrofluorocarbons such as R-410a. In addition to the sheer size of the system, Lync’s CO2 based system offers a broader operating range than heat pump systems that use traditional refrigerants. The unit can produce hot water up to 185°F at air temperatures as low as -4°F without any supplemental heat. For reference, HPWHs using conventional refrigerants tend to lose function at ambient temperatures below 40°F. Operating range can present a significant barrier in cold climates such as the American Northeast.

As recently as 2014, the Department of Energy was funding research and development into small-scale residential CO2 HPWHs. Less than a decade later, we are seeing commercial heat pump systems more than 100 times their size hitting the market. Lync’s announcement builds on a big year for CO2-based heat pumps which saw Mitsubishi officially launch the HEAT2O commercial heat-pump water heater. Lync and Mitsubishi join ECO2 (formerly Sanden) and Mayekawa who both offer CO2-based heat pumps in the US. The influx of models could represent a long-awaited turning point for the market.

While CO2 heat pumps can help fill gaps in large buildings and industrial applications, residential homes are just as important. However, currently available residential HPWHs run on a 240 V circuit, requiring a special outlet like that used by a dryer. As a result, the cost of upgrading electrical infrastructure, sometimes including a larger electrical panel, drives up installation costs and makes heat pumps less competitive with gas alternatives. Not to mention, the electrical work can delay installation, which can be prohibitive in an industry dominated by emergency replacements. That’s why the Advanced Water Heating Initiative, a nationwide consortium of manufacturers, utilities, and advocates, has teamed up with four leading manufacturers, A.O. Smith, GE, Nyle, and Rheem, to develop and test scaled-down HPWHs designed to run on a standard 120 V outlet.

After more than two years of product development, the team is launching a pilot study which is currently recruiting participants to test the water heaters in their homes. These “retrofit-ready” models are expected to be an ideal solution for small homes with lower hot water demand. The study is the result of years of close coordination between advocates and manufacturers to identify and address barriers to building electrification.

Backed by increasing policy support and consumer demand, the industry is rapidly expanding into new market segments and applications. These industry innovations are essential to making the transition to all-electric water heating and represent a growing commitment from manufacturers, policymakers, and the public towards lowering greenhouse gas emissions from the buildings sector.