Lawmakers in New York are considering the nation’s first statewide ban on natural gas connections in new buildings, following dozens of local governments that have passed similar policies in the past two years.

But as New York and other left-leaning states consider ways to limit natural gas and the greenhouse gas emissions it creates, 20 mostly Republican states have passed laws barring cities and counties from blocking gas hookups. 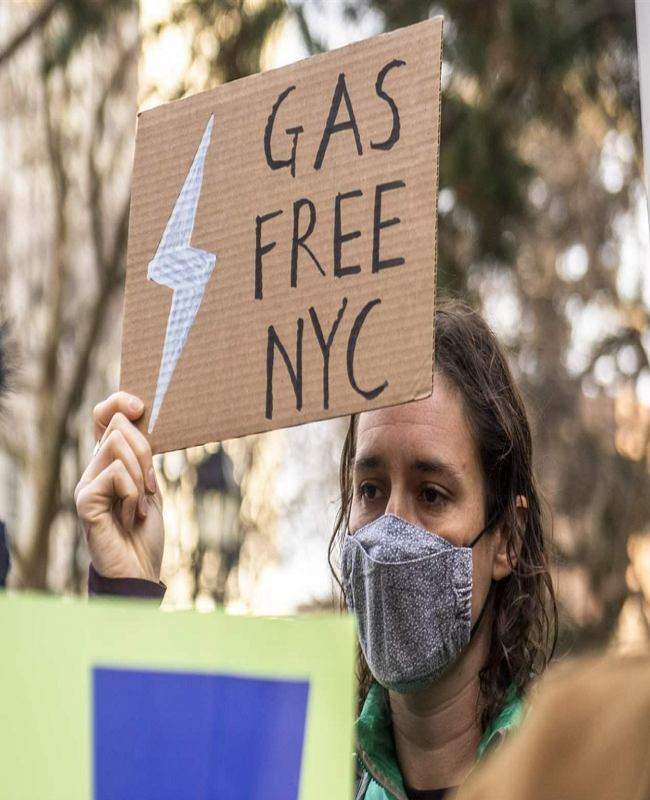