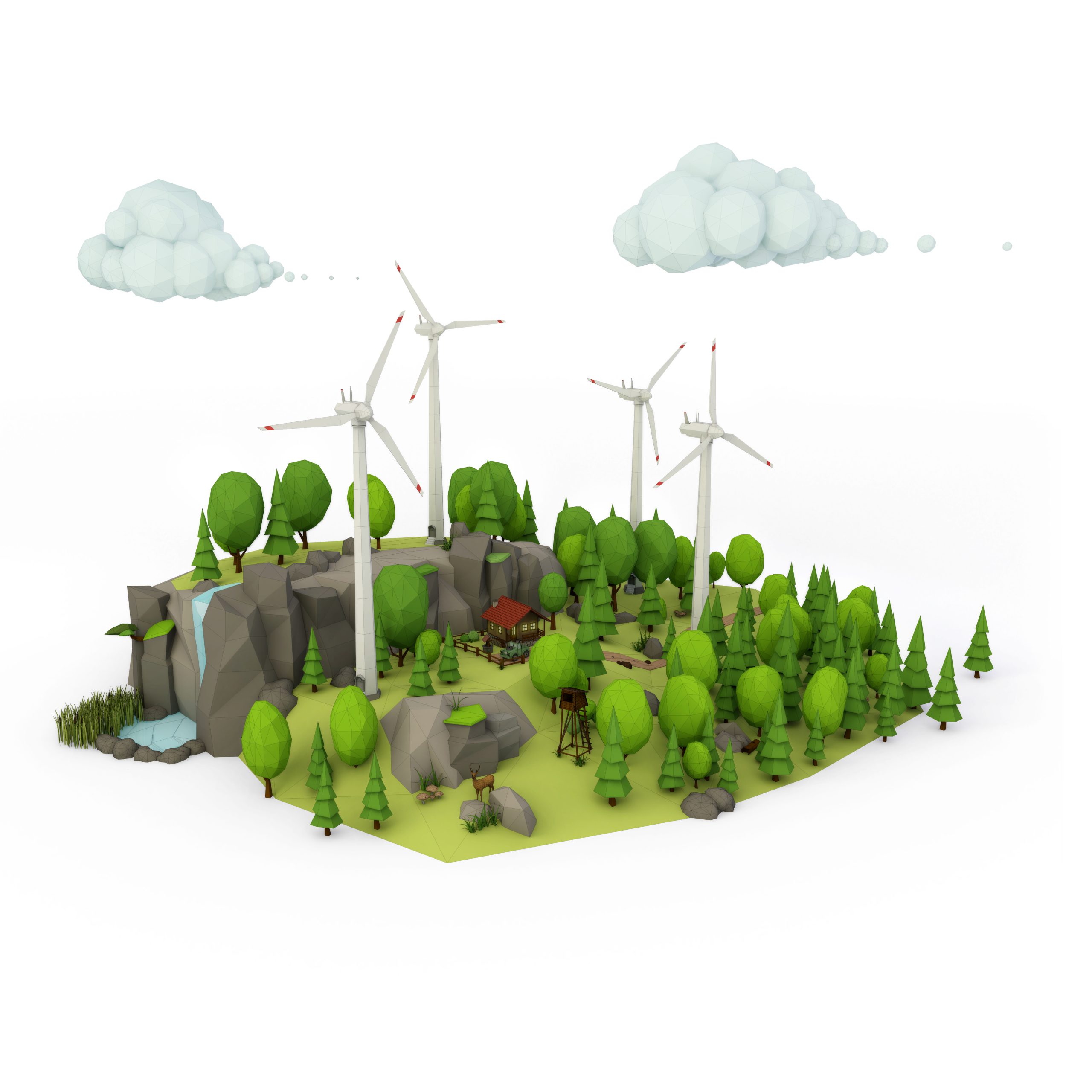 An underlying assumption in many building decarbonization roadmaps is access to reliable, relatively cheap electricity. After all, the United States is an industrialized, developed country, so access to basic household needs like lighting and heating are universal, right?

Unfortunately, in underserved or particularly rural areas like tribal lands, this is often not the case. According to an Energy Information Administration estimate, one in seven Native American households on reservations has no electricity– ten times the nationwide average. Of all unelectrified homes in the United States, three out of four are on tribal lands.

And when these communities do have on-site power production, it’s too often derived from expensive and dirty grid alternatives like diesel generators.

So, why is it so hard to provide consistent, clean electricity to Native American reservations? The foremost reason is cost. Many reservations are in extremely rural or remote areas, far from distribution infrastructure. Closing the distance requires miles of trenching which is both invasive and highly expensive.

Fortunately, there is a cheaper, greener, and more equitable solution for electrifying tribal buildings. The best part is that solution already exists and is being pioneered by a handful of tribal groups and their partners.

Microgrids are exactly what they sound like – extremely scaled down versions of the three massive electrical transmission systems in the contiguous United States. But instead of a patchwork amalgamation of thousands of power plants, a microgrid is typically a single site that includes electrical generation (e.g., wind or solar), energy storage, and nearby sources of demand (like houses and businesses).

Note – it’s easy to confuse microgrids with virtual power plants (VPPs), which we discussed earlier this month. However, VPPs aggregate multiple, diffused generation and storage assets to form a network, whereas microgrids are an inherently localized system.

There are several great examples of microgrids already benefitting Native American communities. Let’s start with one on a reservation prone to both wildfires and flooding: the Blue Lake Rancheria (BLR) microgrid in Humboldt County, California, funded through a $5 million California Energy Commission grant.

BLR’s microgrid combines a 500 kW solar array with a 950 kWh Tesla battery and can operate in “island” mode independently from Pacific Gas and Electric, the local utility. For scale, a typical residential solar array is around 5 kW and a Tesla Powerwall is 13.5 kWh, miniscule in comparison to this system.

The BLR microgrid not only increases disaster and blackout resiliency in Tribal Government offices and a Red Cross safety shelter, but also reduces 150 tons of carbon emissions and saves $200,000 in energy costs annually.

In a far more remote location, the Chaninik Wind Group (CWG) microgrid in southwestern Alaska is ameliorating energy poverty and providing access to reliable wind power for 1,900 Native Alaskans. The project – completed in 2013 thanks in part to $750,000 in DOE funding – combines five turbines rated at 95 kW each alongside residential thermal storage and a smart metering system to manage energy flows.

Prior to the establishment of the CWG microgrid, locals paid a staggering $0.65 per kWh for electricity and $9.00 per gallon for heating oil, more than five and two times the national average in 2012, respectively. Many residents spent over half their income just on heating and electricity – energy poverty at its most extreme.

Thanks to the CWG microgrid, community fuel costs are down 50 percent and fossil fuel dependence is down 30 percent.

Microgrids are an excellent solution to alleviate energy poverty and provide access to clean, reliable electricity to tribal communities. Yet, they require state and federal funding to be financially feasible. Luckily, the $9 million recently awarded by the Department of Energy in addition to the hundreds of millions of dollars included in the Inflation Reduction Act should be just the boost needed to electrify Native American homes and businesses across the country.