Get Amped for Virtual Power Plants 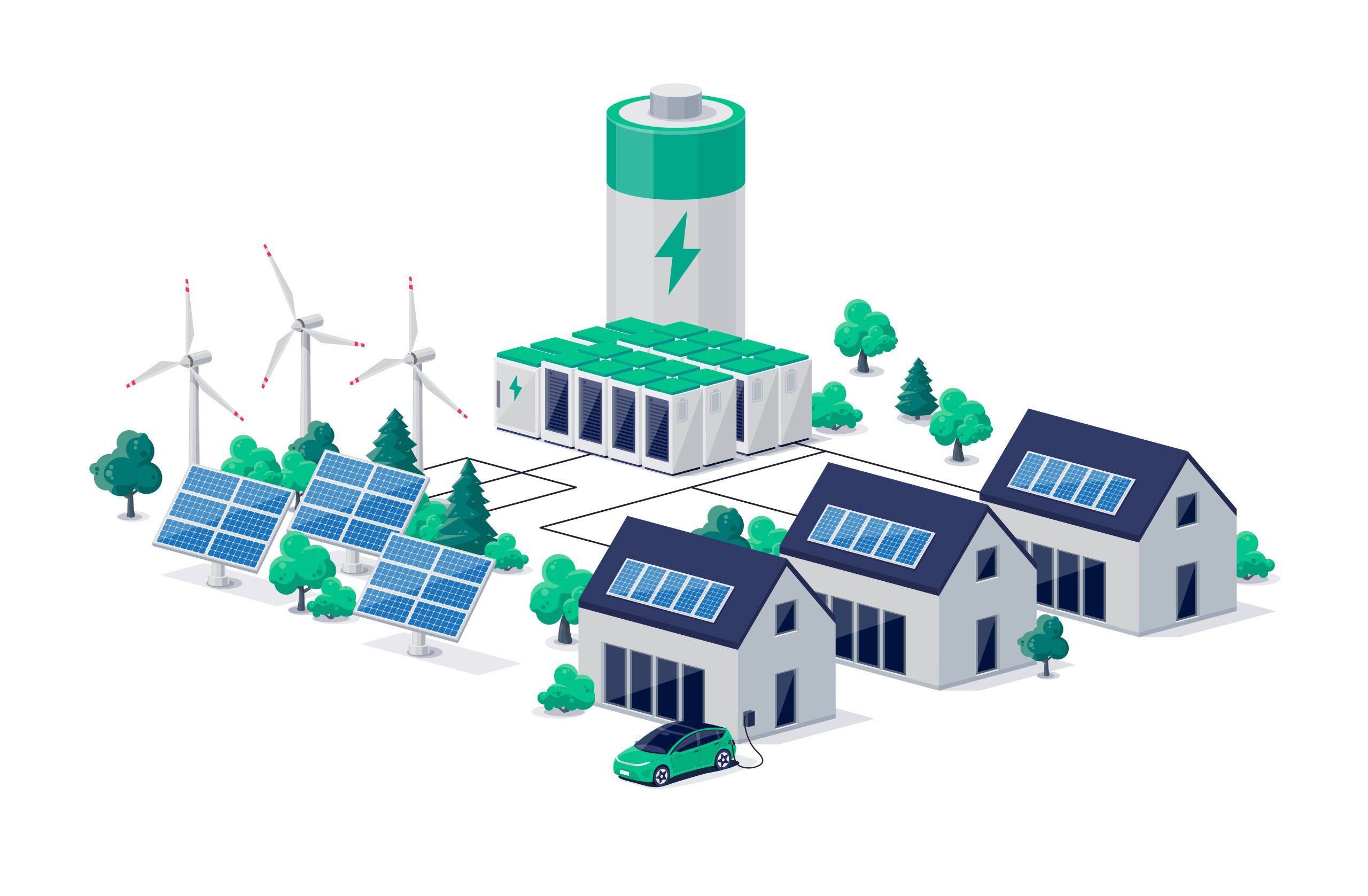 This month, Texas has been hit by an especially brutal heat wave. To avoid a blackout or total grid shutdown, ERCOT urged Texans to conserve energy in their homes as the state’s power grid was pushed near its maximum capacity of around 80 GW.

In addition to conservation appeals like this one, grid regulators across the nation have historically turned to two less-than-stellar options for demand response. The first involves contacting large commercial or industrial customers and paying them to decrease electricity consumption (usually well in advance). This option is reliable but not automated.

The second commonly used path is to fire up peaker plants. These are old, inefficient, and heavily polluting fossil gas or oil-burning facilities that are best left shuttered.

What if there was a better strategy to bolster grid resilience and help integrate renewable energy in the process?

DERs and VPPs and DERMS, oh my!

Three acronyms in one sub header? I promise it’ll all make sense in a minute.

Let’s start with DERs i.e., distributed energy resources. DERs are modular, grid-connected devices that either produce or store power. The most common DERs are residential solar, lithium-ion batteries (like Tesla’s Powerwall), backup generators, and electric vehicles. These devices fundamentally reshape the way we view the home-to-grid relationship. What was once a unidirectional flow has become bidirectional.

Alone, DERs have minimal impact on a grid – a 5 kW solar system here, a 60 kWh EV battery there. However, when thousands of home solar panels and batteries are connected in a network, it’s possible to accumulate tens or even hundreds of megawatts that can be used to balance load and mitigate the effects of demand spikes. These aggregated, interconnected resources are known as virtual power plants (VPPs).

It’s easy for discussion around VPPs to get a bit abstract, so let’s dive into an example.

In exchange for the incentives, homeowners’ systems are aggregated by Swell to provide grid services for HECO such as energy dispatch during peak demand periods and even storage for solar and wind to avoid curtailment. Sounds better than turning on a peaker, right?

So, how does all this aggregation work?

This is where that last acronym comes into play – DERMS or distributed energy resources management systems. DERMS are software systems (usually using machine learning and optimization algorithms) that organize DERs and dictate how they are used for grid services.

Swell Energy uses a DERMS called GridAmp for its HECO project. GridAmp allows Swell to automate electricity flows throughout its network and maximize revenue for both its utility and residential customers.

VPPs are still very much a nascent technology. However, unlike technologies such as carbon capture or green hydrogen, they’re not reinventing the wheel either.

Rather, VPPs are at their core just an amalgamation of innovative software with some tried-and-true technologies like solar and batteries that millions of homes are already installing. Hopefully, a growing number of utilities will integrate this exciting demand response tool so when extreme weather events inevitably strike, peakers can remain dormant and we can all enjoy some solar-powered air conditioning.