Infrastructure Bill Passes the Senate with $6 Billion for Energy Efficiency 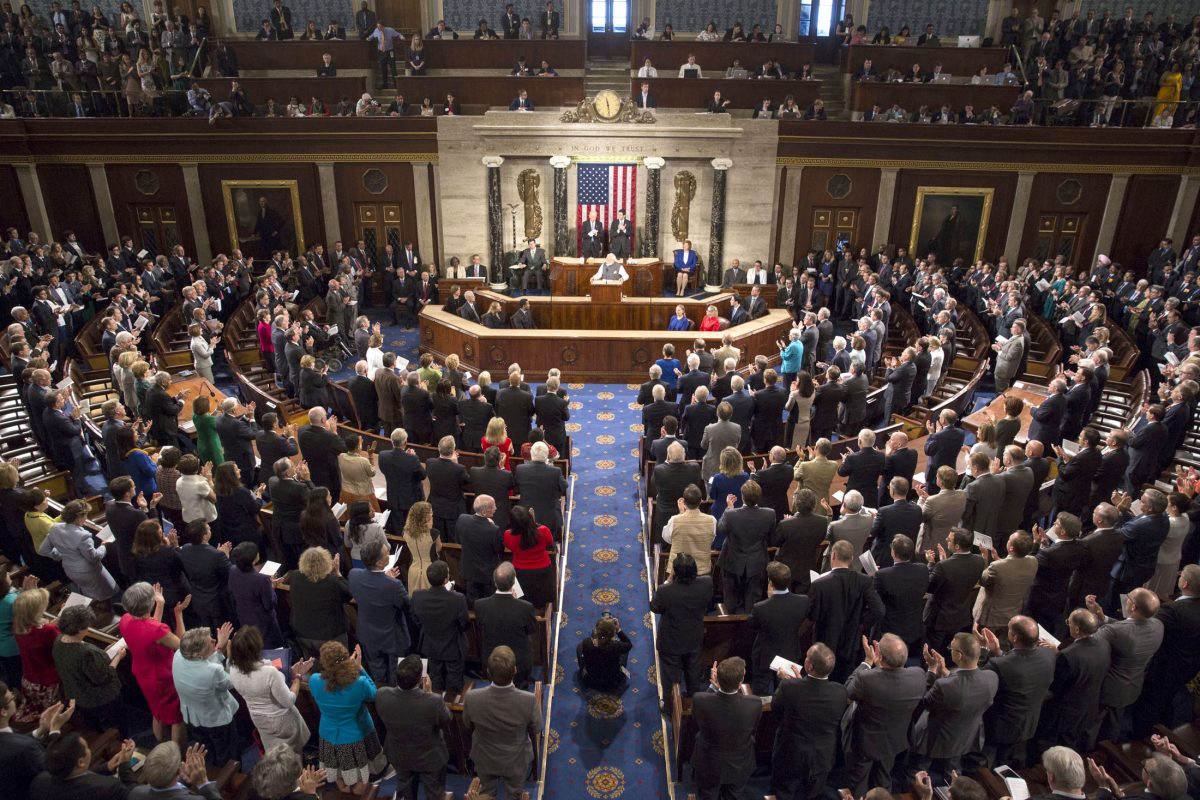 After months of deliberation, the Senate passed the INVEST in America Act (H.R. 3684) on Tuesday, August 10th, sending it to the House, where it will eventually be paired with a $3.5 trillion budget reconciliation package. The bill appropriates $550 billion in new spending, including just over $6 billion for energy efficiency spread across a number of new and existing programs. In addition to energy use reductions in residential and commercial buildings, the bill targets workforce development, energy efficiency in public buildings, and smart manufacturing.

Building electrification is notably absent from the language of the bill. It remains to be seen how or if electrification will fit into the bill’s various definitions of energy efficiency. The upcoming reconciliation bill, which does not need any support from Republican Senators, may see a greater focus on building electrification. The Democrat’s Budget Resolution Agreement Framework, released just this week, includes “electrifying and rehabilitating federal buildings” as part of the proposed $3.5 trillion FY2022 budget.

Below we break down each provision of the INVEST in America Act related to energy efficiency. Stay tuned next week as we turn our full attention to The Budget Reconciliation Bill.

Over half of the total funding for energy efficiency comes in the form of a one-time appropriation to the Weatherization Assistance Program (WAP) established under the Energy Conservation and Production Act of 1976. The program, which provides energy audits and retrofits to low-income households at no cost, is set to receive $3.5 billion to remain available until expended.

WAP is joined by a newly created $250 million Energy Efficiency Revolving Loan Fund which will provide capitalization grants to states to offer energy audits and retrofits. Whereas WAP only provides retrofits to low-income households, the loan fund will fund programs available to all households, renters, and businesses.

The INVEST in America Act appropriates $1.3 billion across three programs targeting increased energy efficiency in public buildings. First, the bill establishes a $500 million grant program for energy upgrades at public schools. Grants awarded under the program must reduce energy costs or achieve energy savings and may include the purchase of alternative fuel vehicles and supporting infrastructure. Second, the bill appropriates $550 million to the Energy Efficiency and Conservation Block Grant Program established under the Recovery Act of 2009. The program provides block grants to cities, communities, states, U.S. territories, and Indian tribes to develop, promote, implement, and manage energy efficiency and conservation projects. Finally, the bill appropriates $250 million to the Assisting Federal Facilities with Energy Conservation Technologies (AFFECT) grant program, a sub-program of the Federal Energy Management Program. The $250 million appropriation is a significant expansion of AFFECT, which gave out just $3.5 million in 2019 and $11 million in 2020.

The $600 million dedicated to industrial energy efficiency specifically targets small and medium manufacturers through the newly created Future of Industry Program. The program dedicates $150 million to institutions of higher education to establish industrial research and assessment centers and $400 million to small and medium manufacturers to implement energy upgrades. In addition to the Future of Industry program, $50 million is available for States to promote smart manufacturing technologies.

Other highlights include $225 million for states to develop and implement updated building codes (see last week’s digest), $60 million for workforce development programs, $50 million for energy upgrades at non-profits, and $20 million for rebates to replace inefficient electric motors and transformers. While no explicit funding is provided, the bill also contains three important provisions related to access to information. First, it requires improved information-sharing between the EIA and EPA, including a feasibility study to assess if they could jointly update the Commercial Buildings Energy Consumption Survey every three years instead of every six. Second, it establishes an Energy Jobs Council tasked with producing an annual report on employment in the power, energy efficiency, and motor vehicle sectors by technology and fuel type. Third, the bill would significantly expand the EIA’s energy consumption surveys to present data at the state level and to integrate new data points, including income and demographic data, electrical service capacity, and household energy burden. Get ready for a revamped US Building Characteristics Dashboard come 2023.

The full text of the bill as passed is available here.