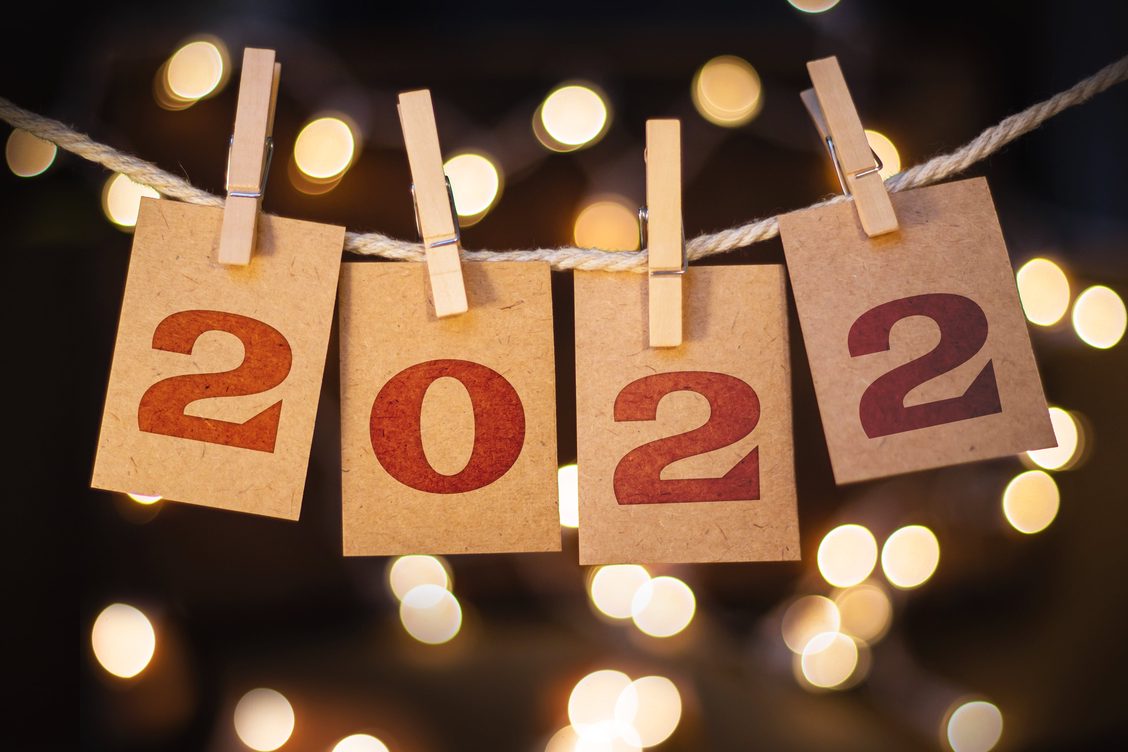 With 2022 coming to a close, it’s time to recap the biggest building decarbonization developments of the year. While it’s impossible to cover everything, here are some of the highlights.

The federal government set a strong example for states to follow this year on climate action. The Inflation Reduction Act (IRA) secured $87 billion for building decarbonization, providing funding for everything from tax credits to electrification rebates to energy audits and even specific Tribal energy programs. If you haven’t already checked out our new Federal Policy and Funding dashboard, you can see exactly how and where that $87 billion will be allocated.

The Biden-Harris Administration also just established the first-ever Federal Buildings Performance Standard. The standard aims to reduce energy use and electrify 30 percent of federal building space by 2030, which will keep the government on track to meet its goals outlined in the Federal Sustainability Plan. The Department of Energy also committed to “fully decarbonize the on-site emissions” (i.e., electrify) of all new federal buildings and those undergoing major renovations, beginning in 2030.

Gas gets the axe

States and municipalities also made substantial progress in phasing out fossil gas use in buildings this year. The California Air and Resources Board (CARB) voted unanimously to ban gas space and water heater sales statewide beginning 2030. CARB’s moratorium came off the heels of dozens of city- and county-wide gas bans in California since 2019 (think Los Angeles and San Diego). Last month, Marin County just across the water from San Francisco became the 60th jurisdiction in the state to require all-electric construction for new homes. Marin’s mandate takes effect on January 1st.

California wasn’t the only West Coast state to make great strides on decarbonization in 2022. In fact, this April Washington became the first state in the country to mandate the installation of heat pumps and heat pump water heaters in new commercial and multifamily building as part of an update to the state building code. Several months later, the Evergreen State then applied the same requirement to residential buildings, mandating all new single and multifamily buildings be equipped with heat pumps and heat pump water heaters starting summer 2023.

All the way across the country, New York City dealt the gas industry an equally assertive blow (the bill was enacted December of last year, but we’re still counting it!). Starting in late 2023, new NYC buildings under seven stories tall must come equipped not only with electric space and water heating, but also electric stoves. And from 2027, this will also apply to taller buildings.

Unfortunately, the rest of the state wasn’t as successful this year in ditching fossil fuels. While a state-wide electrification ordinance was included in the 2022 draft budget in the form of the “All-Electric Buildings Act,” it was axed before the proposal was approved. Advocates expect it to return to the floor in the following legislative session or to be integrated into the state’s next executive budget. However, New York State made substantial progress in spurring the geothermal market this year, establishing a 25 percent ground source heat pump tax credit and authorizing the development of community-scale geothermal heating/cooling systems across the state.

This past July, the Massachusetts State Legislature pushed through An Act driving clean energy and offshore wind, overcoming objections from then-Governor Charlie Baker. Despite the name, the law is highly relevant to building decarbonization. Most importantly, it allows 10 municipalities, such as Cambridge and Brookline, to halt new gas hookups across their local jurisdictions. Furthermore, it requires 20,000+ sq. ft. buildings to report annual energy use and forces utilities to prepare the grid for increased electrical loads. In addition, it updates net metering rules (a huge win for home solar).

Maryland’s Climate Solutions Now Act will also massively reduce emissions from buildings. The law requires 35,000+ sq. ft. buildings to cut emissions by one-fifth by 2030 and achieve net-zero status by 2040. And like Massachusetts, Maryland is planning energy distribution upgrades through its GRID Act, which passed in tandem with the larger Climate Act.

After a series of legislative wins this year, Colorado is on track to become an electrification leader. In 2022, Colorado established a 10 percent tax credit and a sales tax exemption for the purchase of a heat pump system and panel upgrades, as well as a tax exemption for low-embodied carbon building materials. The state updated its building code to mandate more stringent efficiency requirements and provided $20 million to help those recovering from wildfires build new high-performance, resilient homes. Likewise, the Colorado Energy Office developed a number of electrification grant programs this year ($32 million) that will begin deploying funds in 2023. These include programs to electrify public buildings, scale the geothermal heat pump industry, and facilitate community-wide efficiency and electrification efforts.

There are dozens of other bills, incentives, and programs that meaningfully contributed to the building decarbonization effort in 2022 – far too many for one short article. For more information on what states did this year, head over to the Spotlight States dashboard, where my colleagues and I track the most exciting policies and funding programs related to building electrification and energy efficiency.