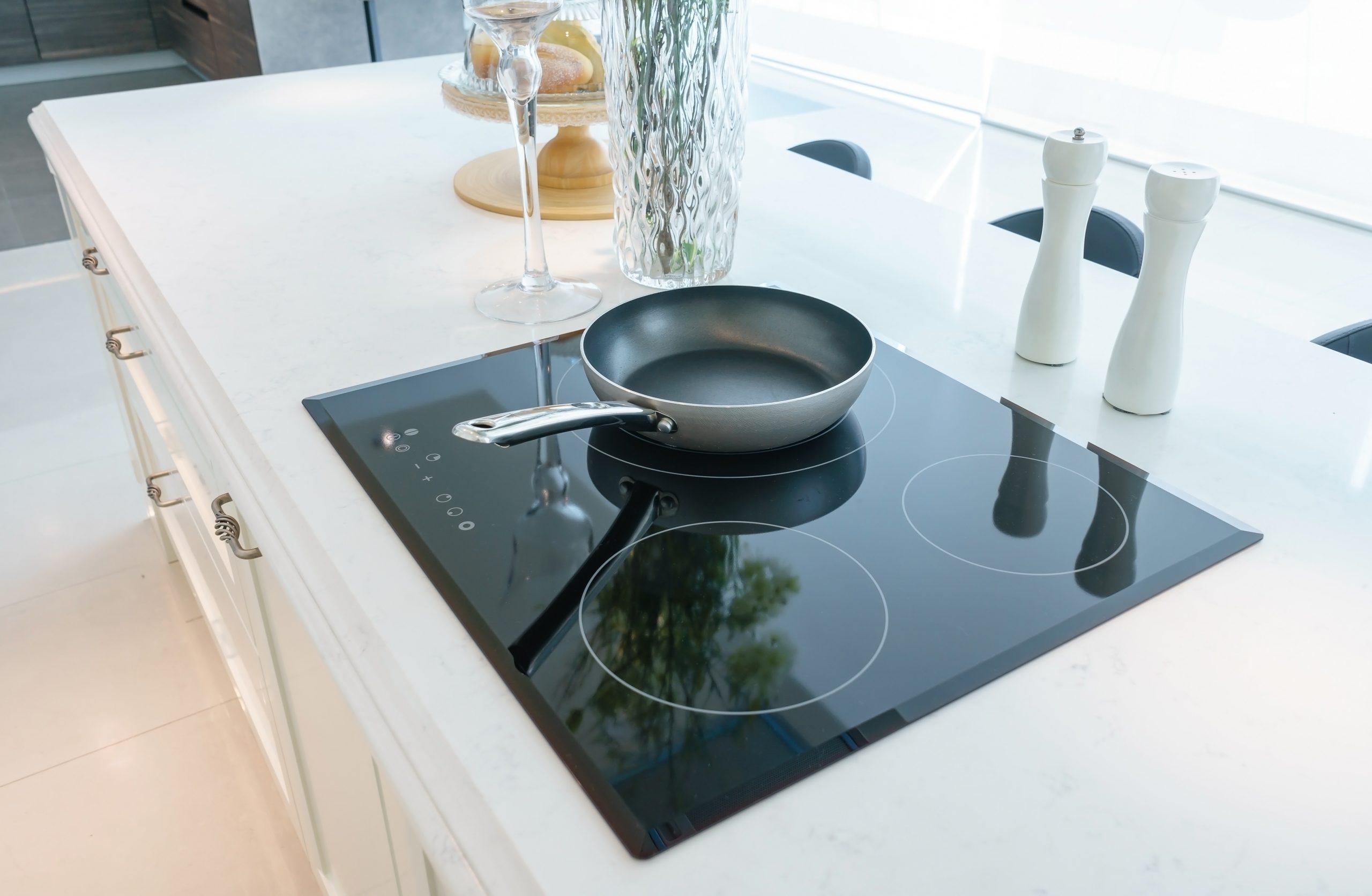 There is perhaps no household appliance more contentious than stoves. For decades, venerated chefs and casual home cooks alike have weighed in on whether gas or electricity is the superior option for sautéing garlic or searing a protein of choice. In professional kitchens, the preference is especially clear: roughly 90 percent of chefs use gas.

Unfortunately, the cost of using gas stoves extends beyond one’s energy bill. Natural gas is between 70 and 90 percent methane, which has 86 times the global warming potential (GWP) of carbon dioxide. And recent studies have shown that gas stoves leak methane even when the appliances are turned off. That’s not to mention all the nitrogen oxides (NOx), a harmful pollutant, that are released when gas is burned inside the building.

So, what are the alternatives? And if cooking with gas is so bad for our health and the planet, why is it still so popular?

A Bit of Background: Types of Cooktops

Lower end coil tops are easy to fix and tend to be reliable – both of which are boons for a landlord. Unfortunately, they’re also annoying to clean, and it can be hard to gauge exact temperatures while cooking.

Ceramic-glass cooktops are sleeker and easier to wipe down but tend to be more fragile. And because the glass surface must be heated as well as the coil, there tends to be a delayed response.

In the mid 2000s, a third option entered the debate: induction. Induction cooking uses magnetism to instantaneously transfer heat from concealed copper coils into ferrous pots and pans, removing the lag associated with conventional electric cooking. They’re incredibly efficient (up to 90 percent as opposed to 80 percent for conventional electric and 32 percent for gas), produce no indoor emissions, and boil water twice as fast as their gas counterparts. And because heat is only transferred into objects with a high enough iron content, the surface stays cool to the touch – no burning your hands on a still-hot stove or open flame!

Despite all the benefits of induction stoves, they’re only installed in about 5 percent of U.S. households.

There are many factors that have led to such low adoption. For one, many people fervently believe in the superiority of natural gas stoves (fun fact: this is in large part to extensive anti-electrification campaigns run by groups such as the American Gas Association for nearly a century). Modern efforts from the industry include paying influencers to promote gas stoves through hashtags like #cookingwithgas.

Another important variable is price. Entry-level induction ranges cost around $1,000, whereas a gas version can be acquired for a mere $550. Thankfully, full induction ranges are becoming less expensive, and cheap alternatives already exist, like single burner portable induction cooktops.

However, the market may have finally reached an inflection point. The two largest cities in the United States – Los Angeles and New York – have both committed to phasing out gas in new construction. Sooner or later, millions of Americans will have to consider new options. And when they do, it will become clear that induction is the way to go.