Something Old, Something New – District Heating in the 21st Century 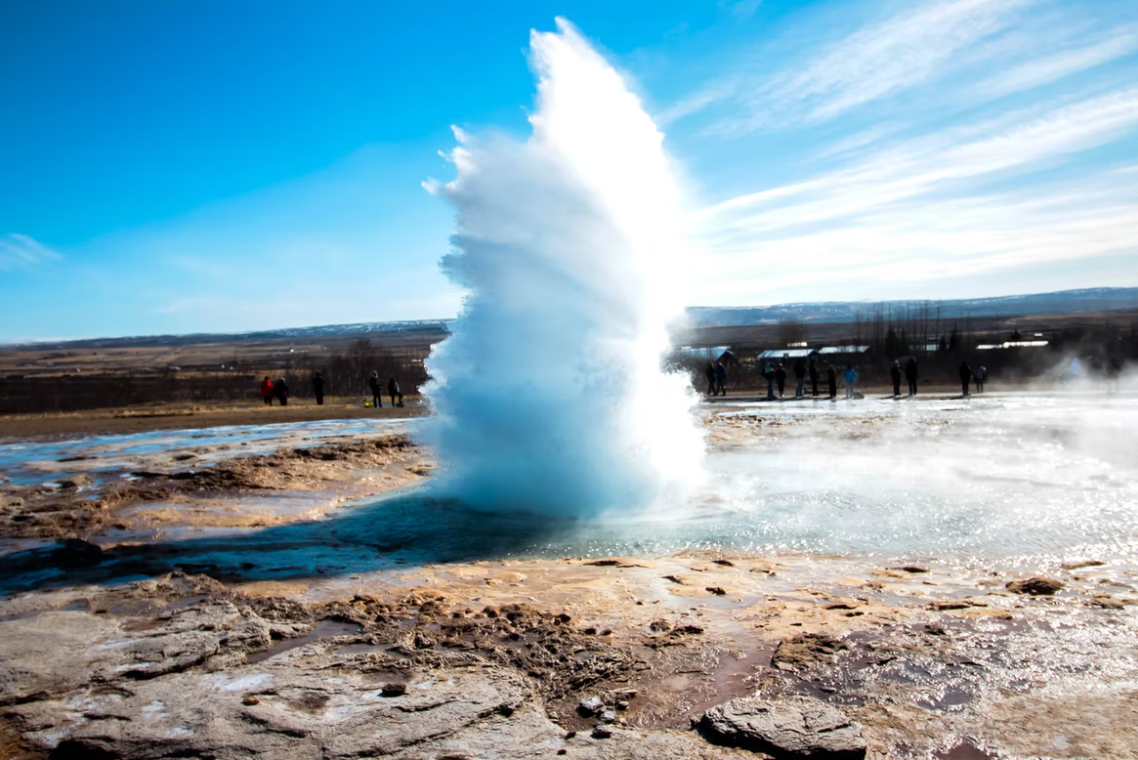 Geothermal district heating (GDH) might sound like some modern technological marvel. However, this is far from the case. Almost 700 years ago in the volcanic Auvergne region of France, denizens of Chaudes-Aigues used wooden pipes to transport water from a hot spring to around 30 houses in the village. In doing so, these villagers created the world’s first direct use GDH system. In a direct use system, hot water below the earth’s surface is delivered straight for its intended use (as opposed to using steam to spin a turbine and generate electricity).

The Chaudes-Aigues is home to the famous Par spring, the water of which naturally reaches 180 degrees Fahrenheit – so hot it could steep green tea. At locations like this one, the use of subterranean heating is an obvious choice. Similarly, in Reykjavik (the capital of Iceland), which sits atop rivers of magma, thermal district heating has been in use for a century. GDH now heats 95 percent of the city.

In the United States, GDH has followed a similar, albeit paltrier, adoption pattern. According to the National Renewable Energy Laboratory, there are only 23 direct use GDH systems in operation domestically. All of these depend on “hydrothermal” resources – easily accessible natural sources of hot water not far below ground. A fascinating example of a hydrothermal GDH in the United States is Boise, Idaho’s system. A crude initial wood piping network was erected all the way back in 1890. It was later modernized and expanded to serve over 90 buildings (the most in the country), including the state capitol and city hall. Radioactive rock decay heats Boise’s aquifer to 175 degrees, so like Chaudes-Aigues it makes sense for the city to capitalize on this amazing natural resource. The system is also fully sustainable from a water-use standpoint, as every gallon used is recycled back into the aquifer.

The initial requisite for abundant hydrothermal resources has hindered the adoption of GDHs in the United States. Most of the premier sites for direct use are in the westernmost quarter of the country in sparsely populated, arid regions. However, thanks to recent improvements in ground-source heat pump technology, district heating is now possible even in areas without exceptional natural geothermal resources.

Last summer, Carleton College in Northfield, Minnesota proved this exact point following the construction of a $41 million GDH project. The campus is now projected to slash its annual energy use by 40 percent despite the fact that Minnesota has some of the worst geothermal potential in the nation.

Carleton’s system is essentially an industrial-scale version of the heat pump model discussed in a previous digest. A gargantuan 800-ton (2.8 MW) geothermal heat pump system was installed below the school’s science department that connects to a 60-mile network of pipes over 500 feet deep. These pipes circulate water below ground, warming it and allowing the electric pump to distribute that heat around Carleton’s campus. To underscore just how large this system is, a 2,500 square foot house typically requires a 6.25-ton heat pump – less than 1 percent of the size.

The Department of Energy recently showed support for GDH when it announced its intent to release $13 million for this exact type of project. While this funding might not make a serious dent in geothermal adoption, it nevertheless signifies increased federal interest in this nascent technology.