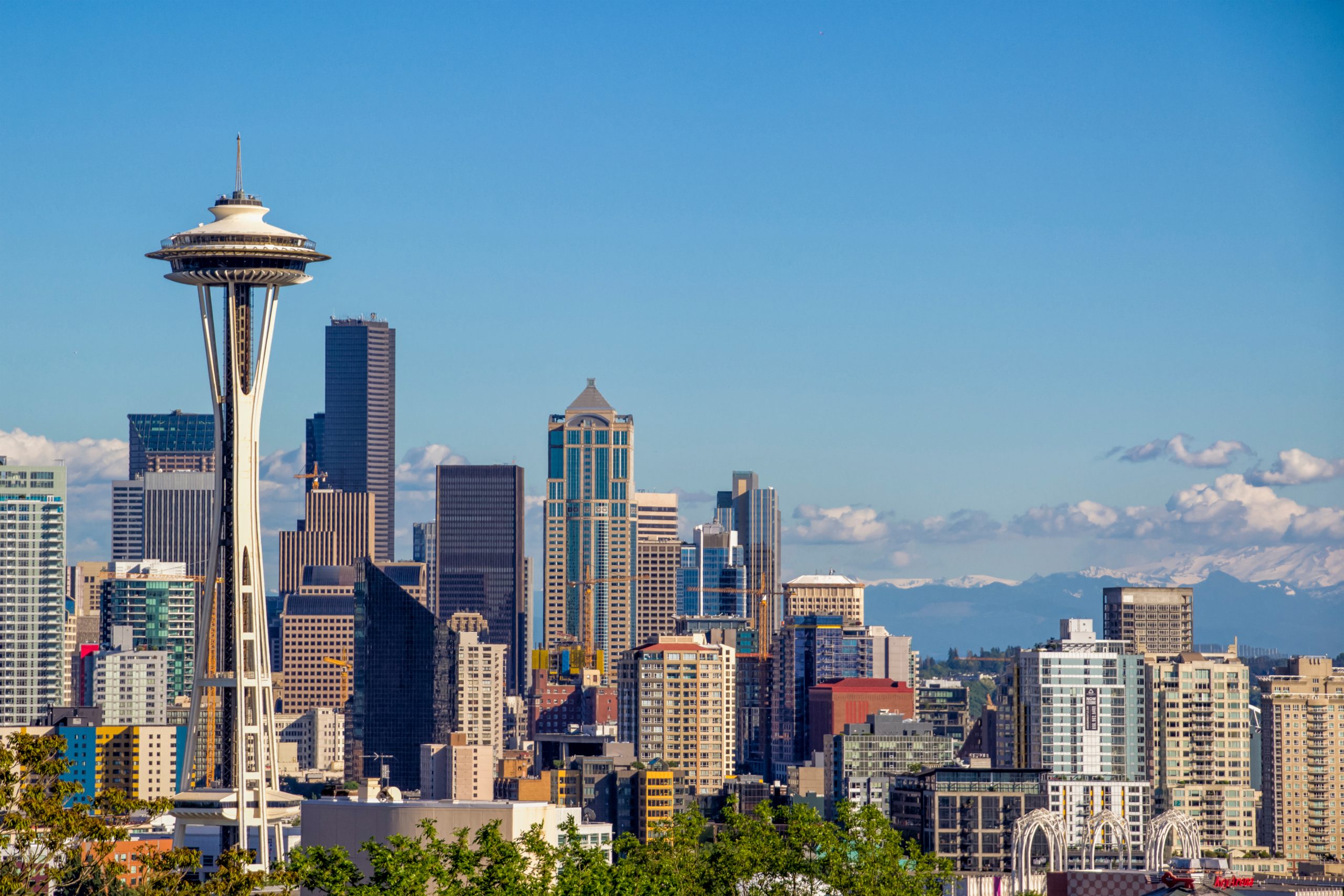 As you might have heard, Washington State passed an exciting new building code on April 22nd. Beginning next year, all new commercial buildings and multifamily residences over four stories must be outfitted with electric heat pump technology. Combined with Washington’s largely renewable energy mix, the savings from this regulation will equate to removing 1.8 million internal combustion vehicles from the road each year.

Washington isn’t the only state focused specifically on high rise electrification. All the way across the country in Massachusetts, the city of Boston is also slashing emissions from its largest structures. In fact, this past October, Boston Mayor Kim Janey signed an ordinance requiring buildings 20,000 square feet or larger to go net-zero by 2050.

But I’m not here to just give you a list of exciting decarbonization legislation. Rather, I want to point out something very important behind Boston’s decision to target only its largest buildings. For context, only four percent of all buildings in Boston meet the 20,000 square foot parameter, which makes the mandate appear insignificant. However, that fraction of the building stock accounts for a staggering 60 percent of all buildings-related emissions in the city.

It’s reasonable to assume that skyscrapers and large apartment complexes reduce emissions from a people-to-space efficiency standpoint. After all, these taller, more densely populated structures fit more people into smaller geographic areas and thus reduce urban sprawl. However, according to a study this past year in the journal, npj Urban Sustainability, this assumption is incorrect. The study states that in a city of 50,000 people, transitioning from low rise to high rise architecture equates to a 132 percent increase in carbon emissions.

Why is that? The short answer has to do with embodied carbon—the greenhouse gas emissions attributed to a building over its entire lifecycle, from transportation of raw materials to demolition. The taller a building is, the more complex its foundation must be. The Wilshire Grand Center in Los Angeles, the tallest building in the United States west of Chicago, is highly illustrative. In order to support the 1,100 feet of skyscraping metal and glass, the Grand Center relies upon an additional 90 feet of foundation. Below ground are five basement floors and a whopping 18 feet of solid concrete—the largest pour in history. All this extra material, especially the concrete, equates to a vast increase in the amount of embodied carbon stemming from the Grand Center’s construction.

However, this is not to say that there should be a moratorium on large building construction or that skyscrapers have no societal benefit. Rather, it means that Washington and Boston made the right call targeting the semi-trucks of the building world. And if you’re worried that decarbonizing huge structures is unfeasible, look no further than the 52,000 square foot Bullitt Center in Seattle. Every aspect of this structure was designed to conserve as much energy as possible, from sensor-enabled LEDs and natural ventilation to the combination of tall windows and daylighting. In fact, the Bullitt Center is so efficient that its energy use is completely covered (and then some!) by a petal-shaped 244 kW solar array on its roof.

The necessary technology isn’t even particularly new. A decade ago, the Empire State Building had a $31 million “deep retrofit” that slashed 40 percent of its emissions primarily through insulation and lighting upgrades. The NYC landmark now saves $4 million a year on its energy bills and is estimated to recover its renovation expenses twice over.

Just because buildings are large doesn’t mean their carbon footprint has to be.