Trends in Residential Heat Pump Adoption in the United States 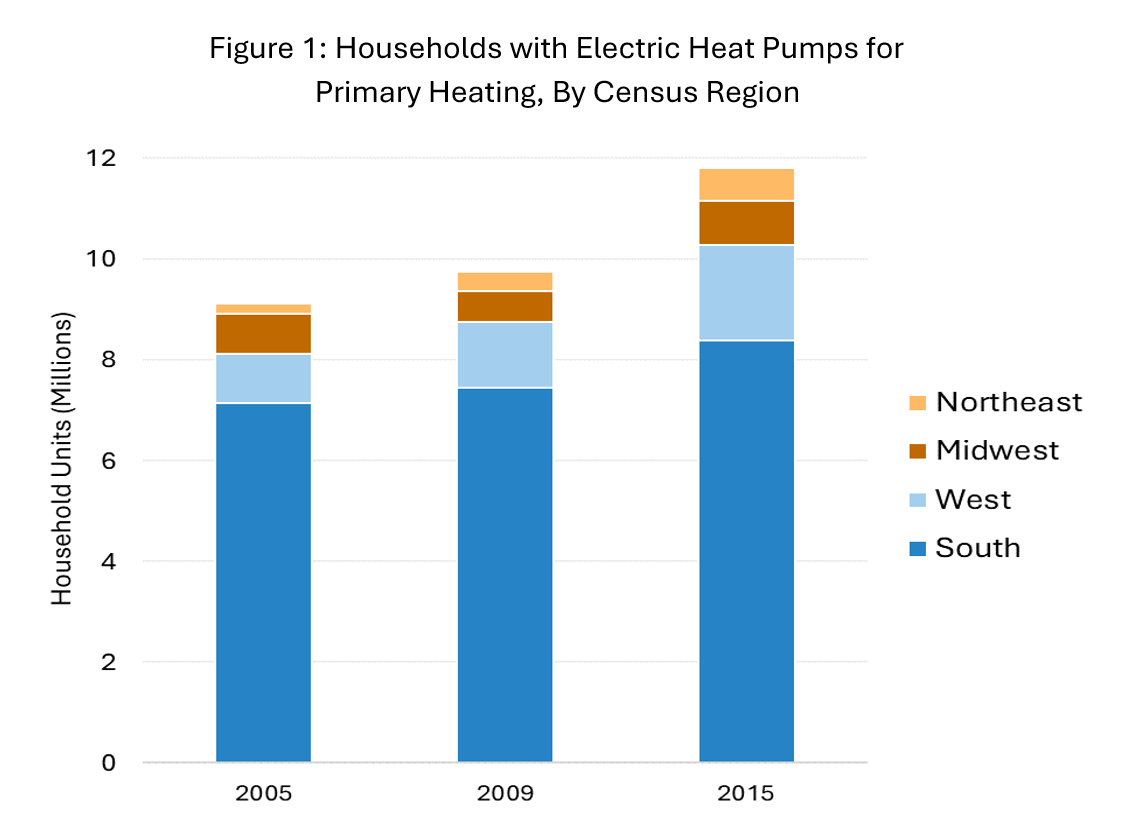 Electric heat pumps have become an increasingly popular option for efficient heating and cooling in residential homes across the country. In many cases, replacing the existing fossil fuel based heating system with an electric heat pump can be financially and environmentally beneficial. According to IOP Science, mild and coastal climates are the most advantageous regions for air source heat pumps (ASHPs), as they operate most efficiently in those environments. Nonetheless, heat pumps can perform well across nearly all climate zones in the United States thanks to recent and ongoing advances in cold-climate ASHP technology. All told, there are an estimated 16.7 million single-family homes that could benefit financially from switching to electric air source heat pumps. 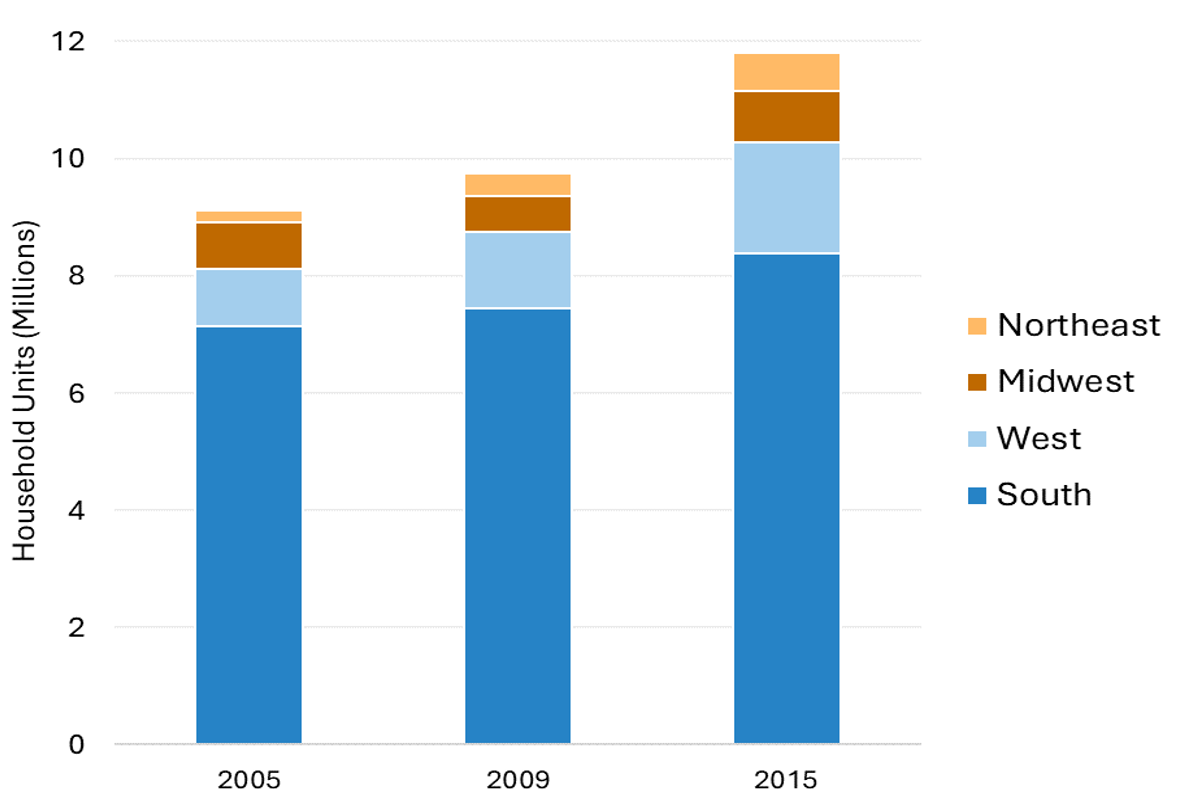 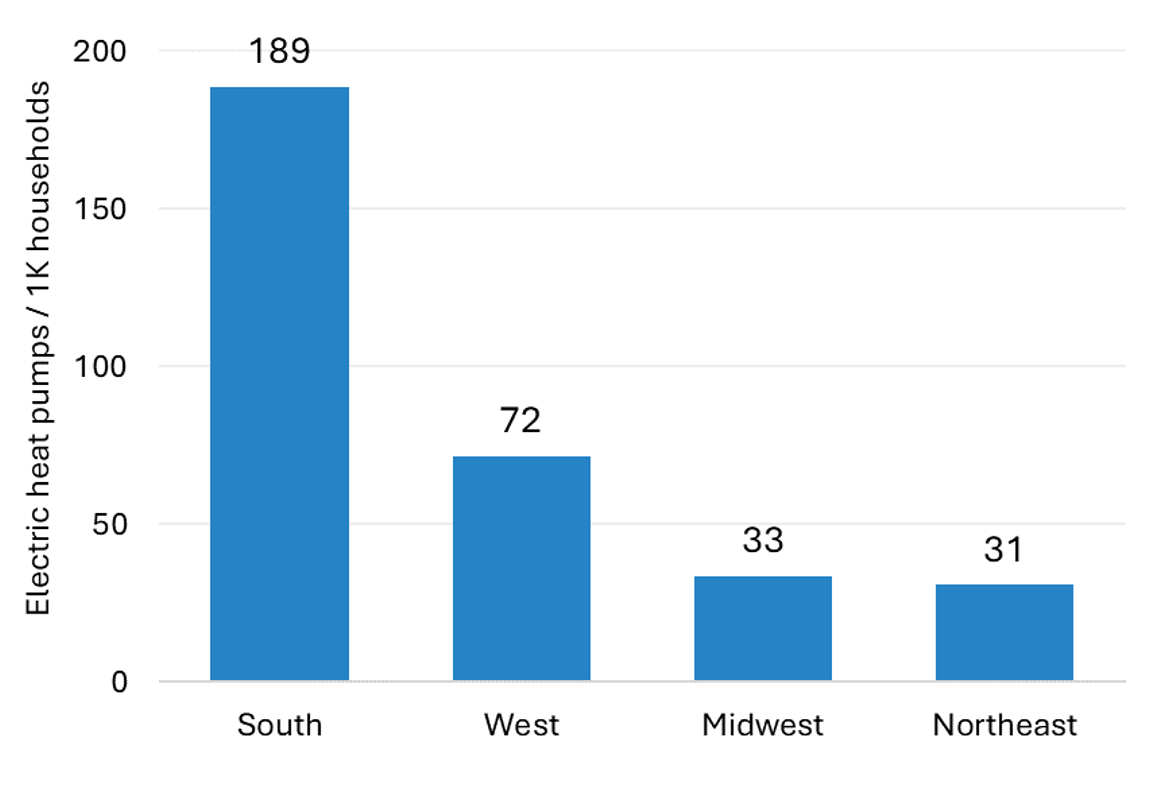 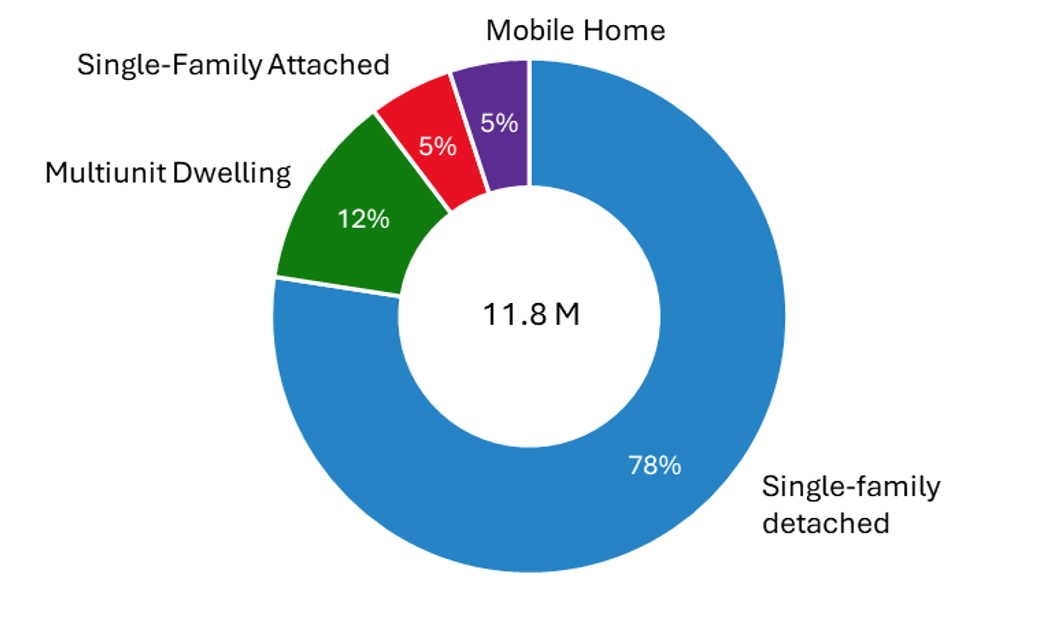 As the United States continues to electrify home heating equipment and reduce reliance on fossil fuels, residential electric heat pump adoption will likely accelerate, especially as policy support grows. Millions of residences across the country have installed electric heat pumps and realized the financial and environmental benefits these systems can achieve. Millions more are able to do the same, especially as greater incentives come online. Across the country, electric heat pumps can not only save on home heating and cooling costs, but they can also provide an environmental benefit as the nation works to reduce emissions and combat climate change.

About the author: Matthew Hill