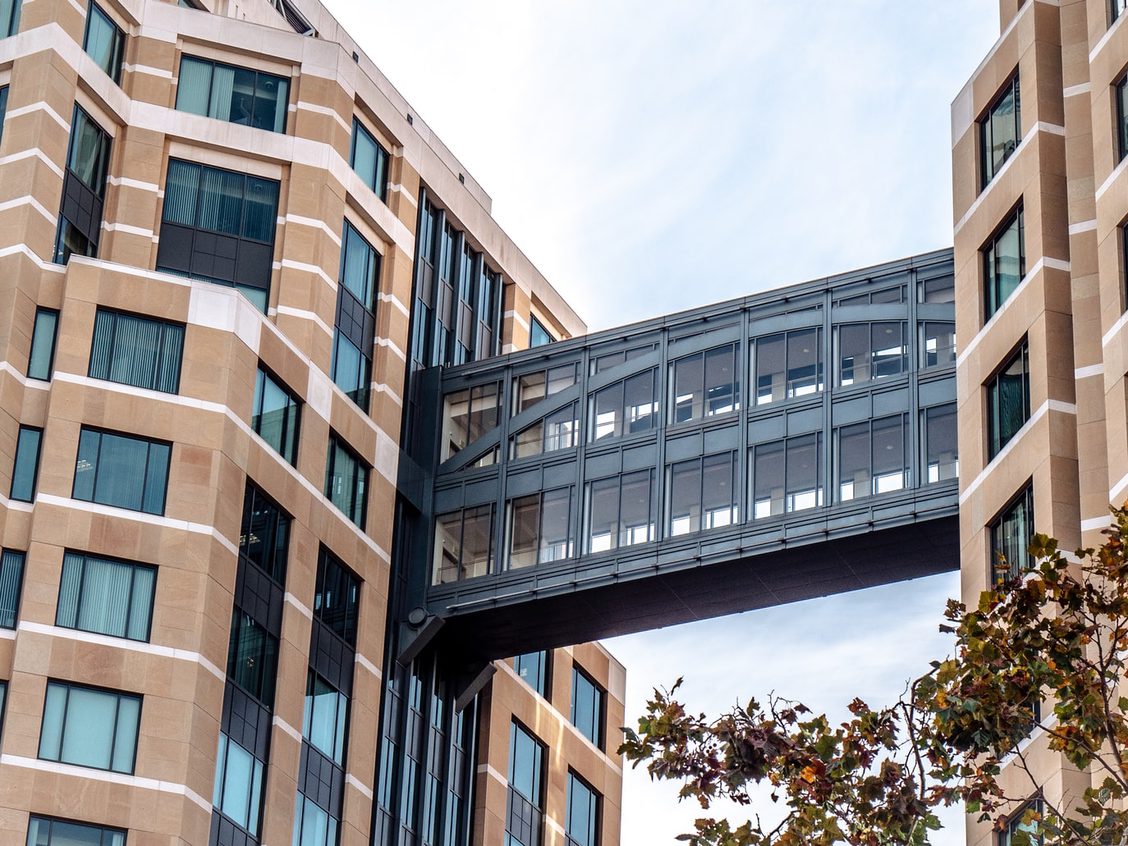 On December 8th of last year, President Biden signed an executive order (EO) that made one thing clear: the US government is once again ready to lead by example in tackling climate change. Officially entitled the Federal Sustainability Plan, this order lays out the President’s sweeping vision for combatting the climate crisis and curbing greenhouse gas emissions.

Luckily for those of us in the electrification space, building decarbonization is among the central tenets of this EO. The administration aims to achieve a net-zero emissions “buildings portfolio” by 2045, with a 50 percent emissions reduction by 2032 from 2008 levels.

So, what is the federal buildings portfolio, what does net-zero mean here, and why is this huge news for the buildings sector?

Firstly, the breadth of this order is far greater than it might appear at first glance. Per the order, the federal building portfolio is comprised of over 300,000 structures spanning 3 billion square feet owned or leased by the US government.

With that scale now in mind, it’s paramount to understand the oft-vague use here of “net-zero.” Here’s a direct quote from the detailed plan:

“Net-zero emissions” means reducing greenhouse gas (GHG) emissions to as close to zero as possible by increasing energy and water efficiency and reducing waste and pollution, and then balancing remaining emissions with an equivalent amount of emission removal, through natural carbon sinks, carbon capture and storage, direct air capture, or other methods.

With those two definitions addressed, it’s easy to see why this EO could have far-reaching impacts for the building electrification movement.

Notable actions outlined for 2030 include retrofits in more than 30 percent of covered buildings and the diversion of three-quarters of food and construction waste. The order also applies to all new buildings and major renovations if the structure is larger than 25,000 gross square feet.

While plans hold promise, they can still be withdrawn from, especially prior to any actual monetary allocation. In this case, however, several prodigious decarbonization projects are already in the works. The John A. Volpe National Transportation Systems Center is a prime example. The Department of Transportation is partnering with MIT to complete a full redesign of the six-building cluster, condensing it into a single, low-emissions commercial-space complete with a solar array and EV charging station for the federal fleet. The rebuild also frees up a significant amount of land on the parcel that will be used in part for a community center and 1,400 all-electric residential units. You can check out the gorgeous concept rendering of said community center here.

The Volpe Center showcases the type of improvements that are possible when the federal government takes the lead on building electrification. If even a fraction of the promised retrofits come to fruition, it would mean billions of dollars funneled toward energy efficiency and electrification — enough to significantly increase demand for everything from heat pumps to green-construction materials.

We will end with one caveat: this is an executive order, not legislation. The federal government will need to put money where its mouth is, quite literally. But with projects like the Volpe Center and others already in the works, it appears that clean buildings have moved up the President’s priority list.