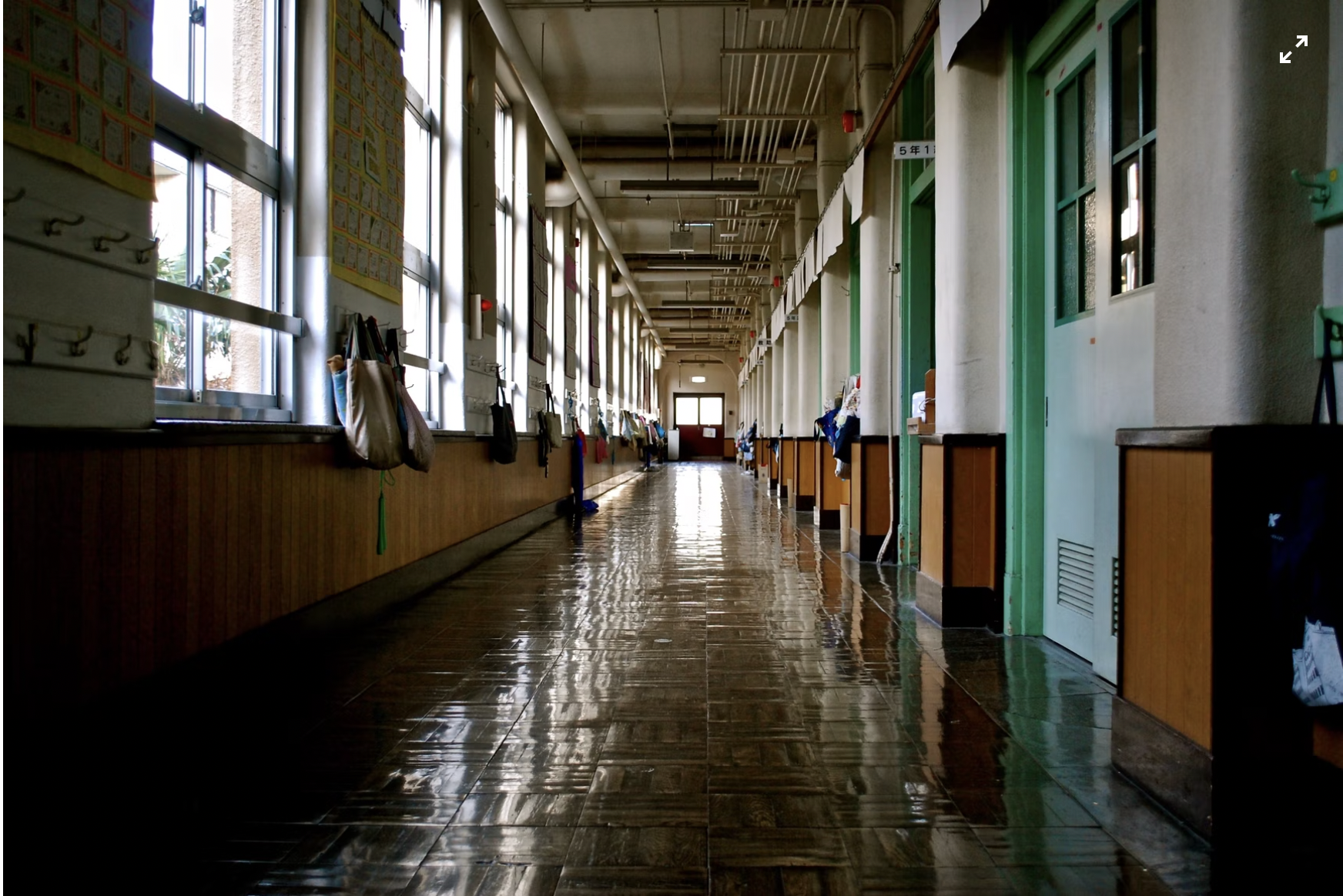 It’s no secret that Build Back Better (BBB) has floundered in the Senate as Democrats have been forced to whittle away the once promising bill. Things looked even grimmer this past Thursday after Sen. Joe Manchin (D-WV) curtly labeled the climate and social spending reconciliation bill as “dead.”

As the bill began to falter, massive cuts were made right and left that garnered a great deal of media attention. What was more subtly dropped, however, was the $100B initially allocated for K-12 school modernization. This funding was sorely needed, particularly for schools in disadvantaged communities.

According to IWBI, the federal government is underinvesting in Pre-K-12 school infrastructure by $85 billion a year. Consequences for both students and the environment abound from aging, under-resourced, and poorly maintained buildings. As of this year, 41 percent of school districts report having HVAC systems that are in poor or non-working condition, exposing millions of pupils and faculty to extreme temperatures. Additionally, children attending run-down schools deal with mold, lead, and particulate matter exposure, all of which can result in lung damage.

It’s also easy to forget that the education sector is a major source of greenhouse gas emissions. The nation’s nearly 100,000 schools funnel $6 billion annually into energy alone, and nearly a third of it is wasted due to inefficiency. For context, all that energy use produces emissions equivalent to 15 million cars, five million of which could be “taken off the road” with improvements in efficiency.

On the bright side, these issues are finally getting legitimate top-level support, even without BBB. In September, Governor Kathy Hochul of New York announced $59 million for a “Clean Green Schools” initiative. The funding will help improve energy efficiency and air quality in Pre-K-12 schools in disadvantaged communities.

The name of this funding program drives home the dual-benefit aspect of eco-friendly retrofits. Replacing natural gas furnaces with air-source heat pumps (ASHP), for instance, not only reduces emissions, but also cleans up the air within a school building.

The Green New Deal for Public Schools is another source of hope for more funding. Introduced by Representative Jamaal Bowman (D—NY), the $1.4 trillion proposal aims to drastically transform the public education system for the 21st century. A large portion of authorized funds would go towards a retrofit program and would provide funding for every K-12 public school in the country. This program would support onsite solar, energy efficiency, HVAC retrofits, and even address lead and asbestos problems.

The recent extreme weather events and rolling blackouts impacting communities across the country emphasize how urgent school infrastructure investments are right now. Just like last winter, schools even in subtropical Houston are being shut down due to extreme cold-fronts, while hurricanes take students out of school for weeks. Targeted climate mitigation and adaptation investments, such as solar combined with storage installations or weatherization efforts, would render school buildings more resilient and minimize learning loss.

We’ll keep you updated as more funding arises at the vital intersection of K-12 education and building electrification.