Is it OK to Disconnect? 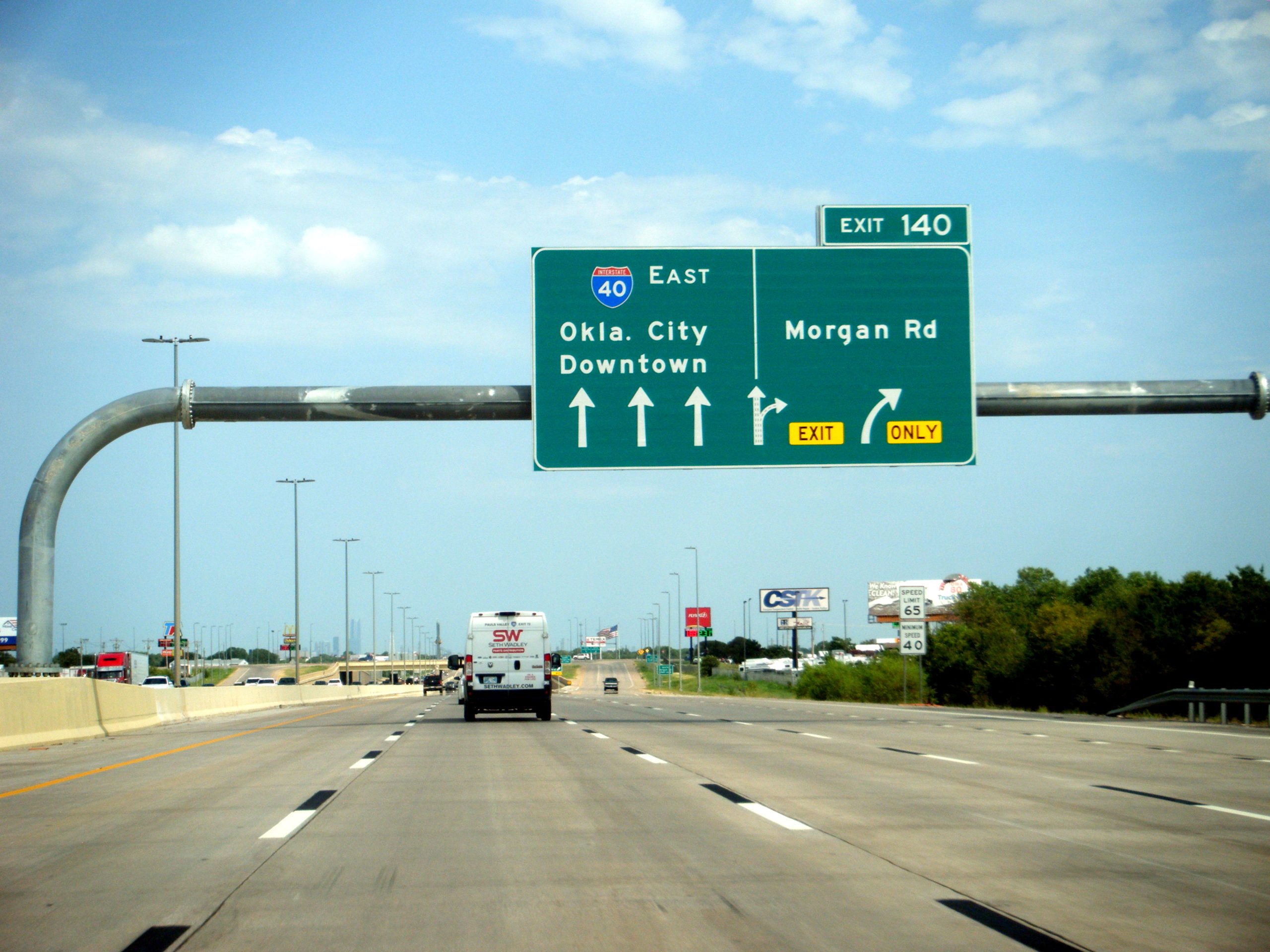 A controversial utility filing is underway in Oklahoma that is catching the attention of the building decarbonization sphere. This week, we zoom in on Oklahoma’s utility sector, and more specifically: Oklahoma Natural Gas (ONG), the largest fuel distributor in the state. The utility has been working through its regulator, the Oklahoma Corporation Commission (OCC), to introduce rate increases and a newly proposed exit fee, as part of its securitization of costs (a debt repayment plan made possible through the state legislature). ONG incurred $1.37 billion in debt last winter when a cold snap drove natural gas prices through the roof. The newly proposed fees are being touted by ONG as a necessary part of their funds recovery plan, but advocates and consumers aren’t convinced.

In addition to a fixed charge for all customers, the settlement agreement released on Thursday November 18th includes an ‘exit fee’ for customers switching off their natural gas connection. The exit fee depends on the customer’s rate schedule, ranging from $437.50 to $687.50 for residential customers and from $875 to $43,750 for commercial and industrial customers. The exit fee in the settlement agreement was modified from an earlier proposal that would have charged $1,400 for all customers regardless of their rate schedule.

The proposal represents a novel approach to recouping costs from fuel-switching customers and could have widespread impacts. So how did this burden on Oklahoma’s natural gas ratepayer base come to be, and what does it mean for building decarbonization?

Let’s rewind to February 15th when temperatures in Oklahoma City reached a record-low of –6 degrees during the deep freeze. With the windchill of the literal arctic breeze factored in, conditions were at dangerous levels. Naturally, Oklahomans cranked their furnaces into high gear to try and keep warm.

Just as thousands of residents maxed out their gas heaters, sending demand well above standard peaks, the arctic chills caused pipes to freeze over, bottlenecking supply. The result was a huge spike in price as well as dangerous shortages. As a result, ONG borrowed approximately $1.37 billion from Bank of America to buy more fuel, sending them into debt worth over a quarter of their parent company’s total market capitalization. 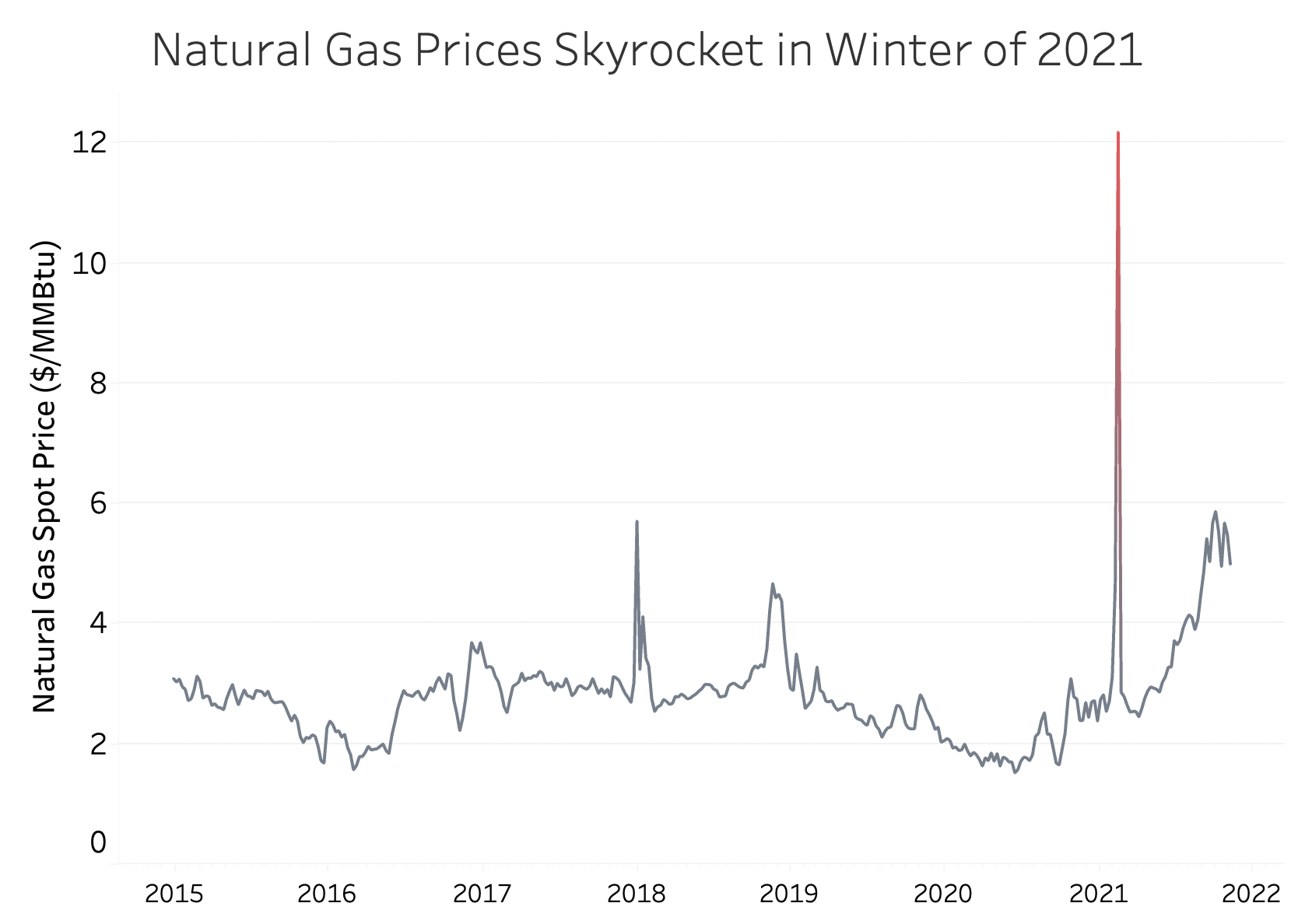 Oklahoma legislators were quick to prop up their state’s largest supplier, and before long a measure was signed allowing the company to convert its debt into public bonds through the process of securitization. Now OCC has decided that ONG should be allowed recoup these costs from its rate base, and the risk of customers ditching natural gas for electricity has emerged as a key issue.

ONG, like most gas utilities, has made significant investments in natural gas distribution infrastructure. As customers switch from gas to electric, there is a risk that pieces of this distribution infrastructure will become stranded, and that utilities won’t be able to earn back the investments they have made, let alone pay back $1.4 billion in debt. The key question facing the OCC is who should be on the hook for covering the cost of these assets?

ONG’s proposal places that responsibility solely on the customers making the switch even though all ratepayers paid for the buildout of the infrastructure. That is, if the cost of installing gas distribution infrastructure is socialized, why should the cost to recoup that investment be borne by an individual customer? If these fees are approved, other states or utilities may follow suit. Such tactics could disrupt the gains that building electrification technologies have made in reaching price parity and widespread adoption, possibly setting the building decarbonization effort back decades as consumers delay fuel switching.

The bottom line is that aging natural gas infrastructure combined with the growing movement to electrify buildings presents a serious and complex risk and that careful planning and creative financing mechanisms are going to be needed to ensure that the cost of this transition is distributed equitably.