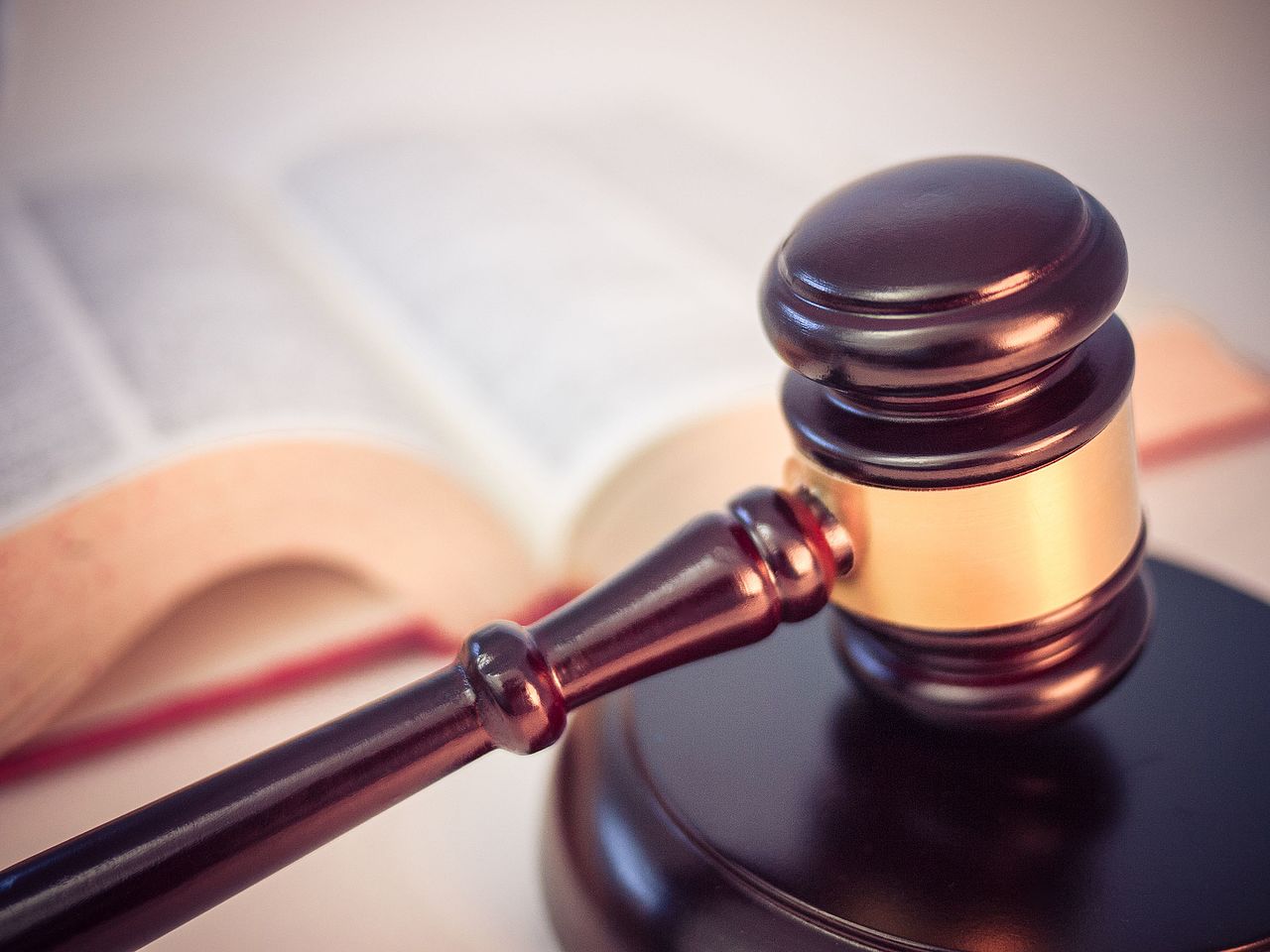 On Thursday, July 15, a federal judge for the Northern District of California dismissed the California Restaurant Association (CRA)’s challenge to the City of Berkeley’s all-electric ordinance. The ruling may have far reaching implications for cities across the country, many of which have enacted or are considering similar measures.

In July 2019, the Berkeley City Council passed a first-in-the-nation ordinance prohibiting natural gas infrastructure in new construction. Since then, the bay area city has become a national flashpoint in the escalating regulatory battle over building electrification.

The CRA, an industry association representing restaurant owners and chefs who utilize natural gas to cook, challenged the ordinance, alleging that it violates the federal Energy Policy and Conservation Act (EPCA). In short, the EPCA sets federal energy efficiency standards for a variety of appliances and generally preempts local governments from setting their own efficiency standards (building codes are an exception to this rule). The court dismissed the CRA’s claims, ruling that a prohibition on natural gas infrastructure falls outside the scope of EPCA preemption.

Beyond solidifying Berkeley’s all-electric future, the ruling sets an important federal precedent that could embolden other cities to follow Berkeley’s lead. Since Berkeley became the first city to enact such a policy, 45 other cities in California and a few in the rest of the country, including Denver, Seattle, and New York, have either enacted or proposed similar electrification policies. Simultaneously, at least 19 states have enacted laws that prohibit cities from restricting natural gas infrastructure in new construction. These so-called preemption policies are intended to slow the spread of mandatory electrification and have received significant backing from the natural gas industry.

While the federal ruling is a big step for Berkeley, they are not out of the woods yet. In addition to potential federal appeals, the CRA may bring state law claims in California court. Since 1978, the California Energy Commission (CEC) has had a unique process in place for local municipalities to amend the state energy code, enabling cities and counties to effectively restrict new natural gas hookups under the protection of state law. Berkeley, however, opted to restrict natural gas hookups through a public safety ordinance rather than the energy code amendment process. The CRA is challenging Berkeley’s ordinance on the grounds that it constitutes an amendment to the state energy code and thus needs to go through the CEC’s approval process.

Amending the California energy code can be a complicated process that requires cities to demonstrate cost effectiveness through filings submitted to the CEC. Public safety ordinances, on the other hand, are not considered an amendment to the energy code, making them easier to implement. However, as we have seen in Berkeley, going outside of the CEC’s framework can expose cities to costly litigation. According to Atlas’s research, 33 out of the 46 cities in California with all-electric requirements have opted to go through the formal CEC amendment process. In states without an established process to amend the state energy code, local ordinances like Berkeley’s are the only route available for cities to require all-electric construction. So far, only a handful all-electric ordinances have been passed outside of California.

Critically, the federal precedent opens the door for cities to pass all-electric requirements without fear of litigation. As a result, experts expect the ruling to provide a momentous boost to local authorities weighing electrification policies. As municipalities across the country continue to pursue ambitious climate targets, interest in pathways to cut building emissions will only increase.