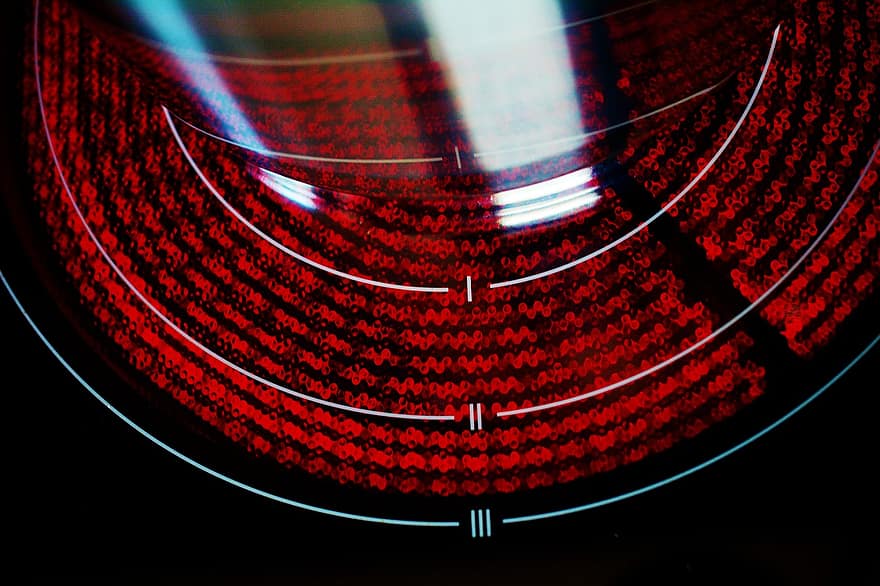 On April 1 2021, one year after the utility portion of the Clean Heat Program officially launched, utilities released the first Clean Heat Program Annual Report detailing the challenges and accomplishments from the first nine months of the program. Utilities reported that despite challenges brought on by COVID-19, over 5,700 Clean Heat projects were installed and received incentives in 2020, expending $26.4 million and achieving 282,000 million British thermal units of projected savings. In addition, over 1,000 individuals across the heat pump supply chain were trained, and 190 contractors registered to participate in the program. As COVID-19 restrictions subside, utilities expect Clean Heat Program activities to accelerate through the rest of the year.

Under the Market Development Plan, NYSERDA has launched several new programs in 2021 and begun issuing awards for programs launched last year. In April 2021, NYSERDA announced the first Empire Building Challenge cohort, a public-private partnership striving towards the decarbonization of some of New York’s biggest buildings. The cohort consists of 10 partner organizations committed to retrofit131 buildings to carbon neutrality by 2035. The challenge builds on NYSERDA’s Buildings of Excellence Competition which  announced $13 million in awards in March, including an award for the competitions first all-electric skyscraper. New programs launched this year include a pilot program for community heat pump systems, a low-/moderate-income demonstration pilot, and a consumer education and awareness campaign, collectively totaling $35 million.

In California, a $200 million effort is kicking off to decarbonize buildings through two pilot programs initially authorized by Senate Bill 1477 in 2018. The Technology and Equipment for Clean Heating (TECH) program is a $120 million market transformation program, whereas the Building Initiative for Low-Emissions Development (BUILD)  program is an $80 million incentive program for all-electric residential new construction. In November 2020, Energy Solutions was selected as the third-party implementer for the TECH program and has begun hosting workshops, targeting an August program rollout. On April 15 2021, the BUILD Implementation Plan was approved by the California Public Utilities Commission (CPUC), opening the door for the program to begin offering incentives later this year. The CPUC announced that it will initially only offer funds for low-income residential housing, in line with the program’s requirement to direct 75 percent of funds to these communities. The two pilot programs are set to be joined by a suite of utility offerings recently approved under the Energy Savings Assistance proceeding. Approved beneficial electrification programs include two Southern California Edison electrification pilot programs totaling $50 million and a set of electrification measures offered by all program administrators through the $100 million Pilot Plus and Pilot Deep programs.

Keep track of these programs and more on the Spotlight States dashboard.